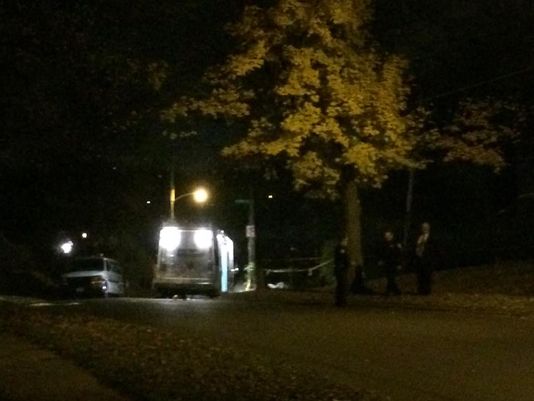 The dozen Des Moines homicide victims in 2014 ranged in age from 4 months to 97 years.

Detectives found unusual circumstances in the deaths involving each extreme. A seemingly random home invasion resulted in the death of a 97-year-old man. The 4-month-old had just been given back to his biological mother after being cared for by a couple who were in the process of adopting him.

“Individually, these cases were a little unusual,” but Des Moines’ 2014 homicide statistics were pretty typical when taken as a whole, said Sgt. Jason Halifax, public information officer for the Des Moines Police Department.

The police investigated 12 homicides in 2014. This number was down from 2013’s count of 14 homicides, but slightly above Des Moines’ past 10-year average of about 9.6.

Read the full article on The Des Moines Register’s website.